Dan Xu is a partner and is in charge of the firm’s Intellectual Property & Data Compliance practice. She holds a bachelor’s degree from the Eastern China University of Political Science and Law in Shanghai, and a master’s degree from Leiden University (the Netherlands). Dan passed the China Bar examination in 2012. Prior to joining DaWo Law Firm, Dan worked at the China Desk of a Dutch law firm in Rotterdam and at De Wolf Law Firm Shanghai.
Discover all our legal practices

Unauthorized use of Olympic Symbols!
A fair warning before you try to ride the wave of the Olympics! 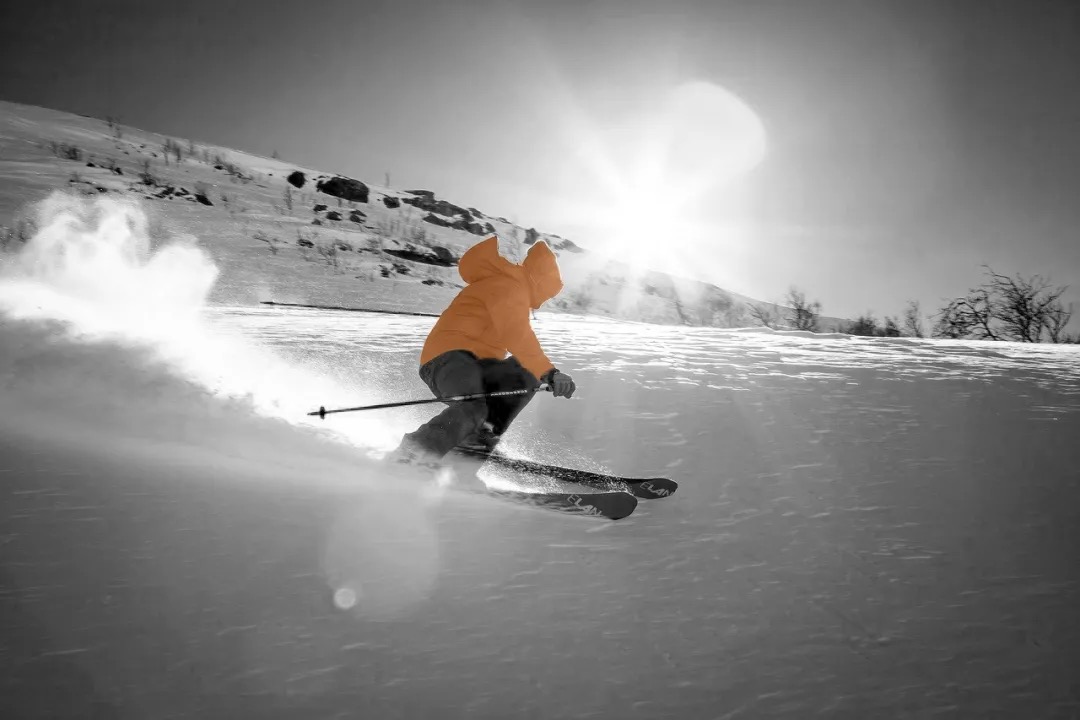 The 2022 Beijing Winter Olympic Games are in full swing and are attracting attention from all over the world. Many businesses are obviously trying to chase the clout of the Olympics and some are doing so by using the word “Olympic” or some other “Olympic Symbols” in their advertisements or commercial communications.

The question is however: when is such use legal?

The Regulation on the Protection of Olympic Symbols (the “Regulation”) and the Olympic Charter provide that Rights Holders have exclusive rights to the Olympic symbols. The “Olympic symbols” refers to a variety of intellectual properties such as the five Olympic rings icon, motto, anthem, mascot, the word “Olympic”, etc.

During the recent Tokyo Olympic Games a well-known car brand posted 10 promotional messages with hashtags referring to the Olympics such as “#Watch the Olympics” on its official Weibo account, accompanied by the posters of its cars and brand.

However, such commercial promotion of the brand by use of a direct reference to the Olympic Games had not been authorized by the actual owner of the Olympic Symbols. As a consequence the local Administration for Market Regulation (“AMR”) issued a decision declaring the use of Olympic Symbols illicit and fined the enterprise. Indeed the AMR held that the use of the word “Olympics” and other symbols by the car brand constituted an infringement of Article 4(2) of the Regulation which stipulates that no party may use the Olympic symbols for commercial purposes without the permission of the right holders of the Olympic symbols.

It is important to note that any unauthorized use of Olympic Symbols may, in addition to violating relevant regulations, further constitute an act of unfair competition when used for deceptive commercial activities that in any way create a public impression that the company is or is related to an Olympic sponsor or other Right Holder.

Furthering your marketing goals by riding the buzz created by events such as the Olympic Games may seem a brilliant idea, but as is the case with any public communication, and in particular when it comes to commercial communication, one should always better think twice and make sure that such communication is not offending any rights of third parties or infringing any public regulation before to share it publicly. Not doing so may result in unforeseen costs and moreover a bad record for your company!

Our lawyers are regularly asked to review commercial communication before publication. If you have any question about these issues, please feel free to contact DaWo.