Dan Xu is a partner and is in charge of the firm’s Intellectual Property & Data Compliance practice. She holds a bachelor’s degree from the Eastern China University of Political Science and Law in Shanghai, and a master’s degree from Leiden University (the Netherlands). Dan passed the China Bar examination in 2012. Prior to joining DaWo Law Firm, Dan worked at the China Desk of a Dutch law firm in Rotterdam and at De Wolf Law Firm Shanghai.
Discover all our legal practices 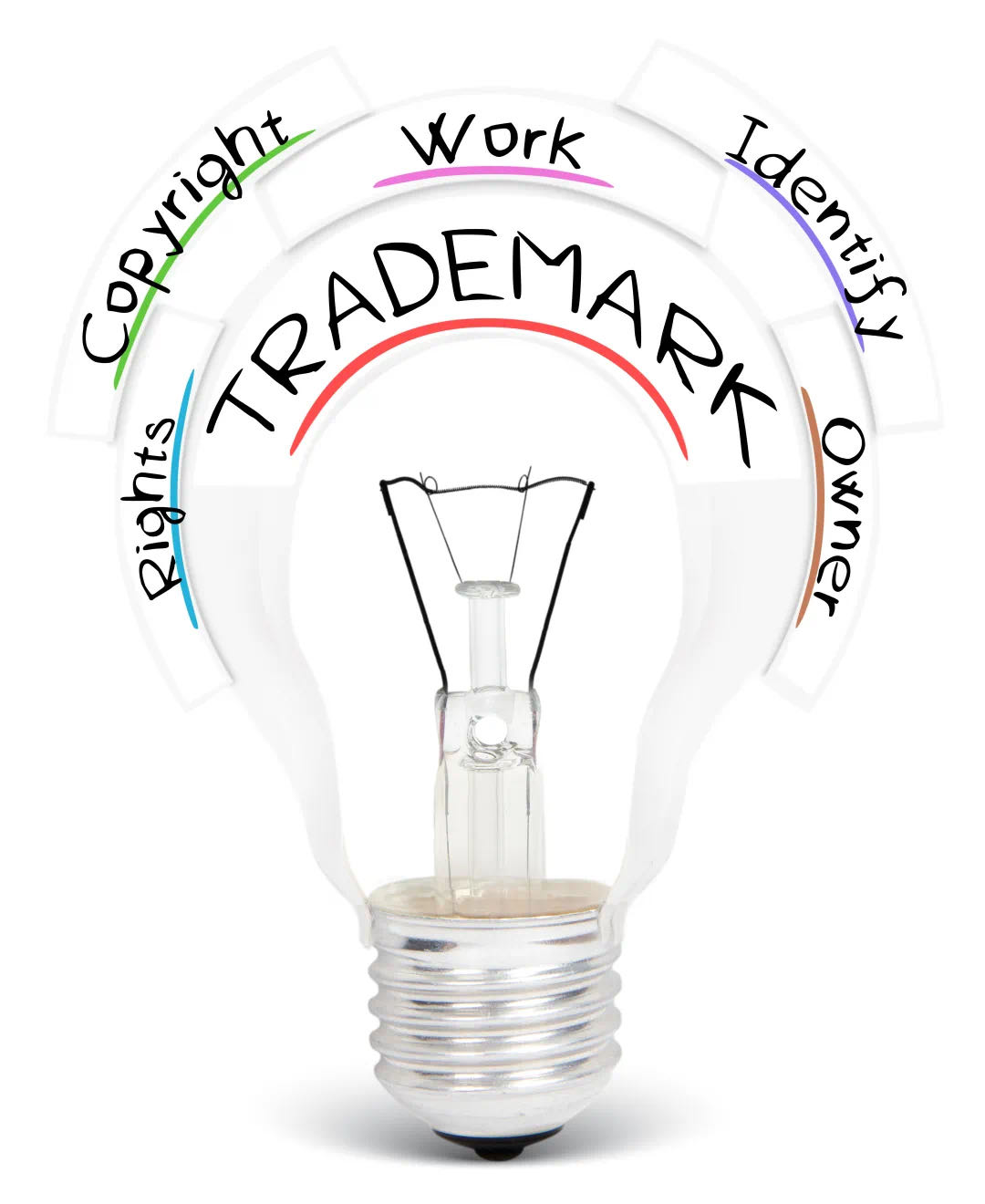 Our client in this case is one of the leading manufacturers in the filtration and electrodialysis industry and has been doing business in China for over 20 years. Unfortunately, our client failed to register any of its brands or trademarks in China before starting its operations in the country. As was so often the case back then, an ill-intended party saw an opportunity to misuse the “first-to-file” principle by registering the marks and brands used by the client. As such, the China Trademark Office (CTMO) subsequently intended to block our client from using the same trademarks in China. In this case, the trademark hoarder went as far as to file a lawsuit against our client, arguing that our client had infringed on their registered trademark, and made a claim for damages suffered as consequence of the said infringement.

Essentially, the claim against our client was based around their alleged unauthorized use of the disputed trademark which the plaintiff had registered with the CTMO in 2005.

1) Identify the evidence of past transactions

One of the challenges in this case was that the Plaintiff had registered the disputed trademark in 2005, only one year after our client had first used the trademark in its global operations.

Nonetheless, we were able to present sufficient evidence from multiple invoices, purchase orders, and contracts involving the different business entities of our client in China to prove our client’s prior use of the disputed trademark in China, as well as its market influence. Therefore, the dispute trademark was deemed related to our client even before the registration by the Plaintiff.

2) Presenting the significance of the trademark

In addition, we were able to provide detailed explanations as to the specific significance of the disputed trademark in terms of its choice of color, combination of words, and the relevance to our client’s business. On the other hand, the Plaintiff was unable to provide any such explanation and simply refused to answer questions raised by the judge.

3) Exposing bad faith to the Court

As we investigated, we also found that the Plaintiff was hoarding more than 90 different trademarks from various entities outside China. These included marks related to numerous industries such as art, finance, logistic, law, and more. In addition, it appeared that some of the “actual owners” of those trademarks had also successfully sought remedies against the hoarder in administrative proceedings. Persuasively highlighting these prior decisions, we showed that the Plaintiff had failed to prove that he was effectively using such marks.

Not only is good faith is valued …

According to the Court’s decision in this case, registration and use of trademark must abide by the principle of good faith. Based on our arguments, the Court found that the Plaintiff failed to provide any evidence proving that the disputed trademark had been used in business following its registration. In addition, the number of classes applied for registration of the trademark by the plaintiff significantly exceeded the classes eventually needed for conducting normal business.

Therefore, the Court concluded that the Plaintiff’s registration of the disputed trademark had executed in bad faith and filing its own infringement lawsuit amounted an abuse of rights. Ultimately, the Court rejected all claims alleged by the Plaintiff.

…there is now also a price to pay for bad faith!

In an official reply (the “Reply”) issued in June 2021, the Supreme Court made a clarification that reasonable costs incurred by a defendant in dealing with such bad faith IP infringement lawsuits, such as attorney fees, accommodation fees, etc., may be claimed against the Plaintiff who filed the malicious lawsuit. Such a claim may be filled as a separate case or as a counterclaim. The Reply encourages the true owners of trademarks (or of other IP rights) to challenge the unjust claims raised against them by bad faith trademark hoarders.

Conclusion
The time when victims of bad faith trademark registrations could only suffer the consequences in silence, or have to pay “trademark bullies” has clearly passed. If your business in China is hindered by an illegitimately registered trademark (even if it was registered many years ago), now is the time to reclaim your rights. Chinese courts are definitely on your side.

DaWo has successfully assisted several clients dealing with trademark hoarding in civil and administrative proceedings. If you are interested in this topic or you need any related services, please do not hesitate to contact us.