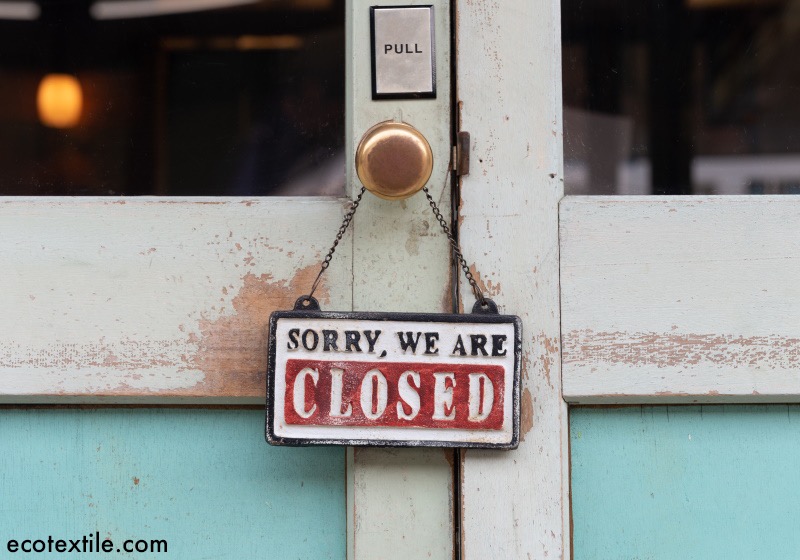 Since the outbreak of Covid-19 companies have become accustomed to deal with a halt or shutdown in production and operations. Whether it’s a “passive” shutdown caused by epidemic prevention and control measures (safe for a government mandated shut down), or an “active” shutdown due to supply chain problems, shortages in resources, order cancellations, etc. it is generally assumed that a decision to shut down production or operations is one that a company may decide on its own footings. However that does not imply that a company is allowed to decide at will about a possible shutdown situation and the consequences thereof. Indeed the decision to shut down may be considered unjustified or unreasonable which may have as a consequence for instance that the company will not be authorized to limit the employees’ remunerations during the Shutdown.

To date there are no specific and complete provisions in China’s labor law system to regulate the consequences of a Shutdown situation. However ‘shutdowns’ are mentioned in various national department directives, laws and local regulations, or municipal rules, such as Tentative Provisions on Payment of Wages [Lao Bu Fa 〔1994〕 No. 489] (“Tentative Provisions”), Measures for the Payment of Wages by Enterprises in Shanghai Municipality [Hu Ren She Zong Fa 〔2016〕No. 29] (“Payment Measures”) which prohibit companies from benefiting from a legal shutdown. However nowhere is there is any precise definition or any further explanation regarding any application scenarios or identifiable patterns of a shutdown.

Based on the general principles of contracts and further to our research on the available jurisprudence (arbitration awards local courts verdicts) regarding shut down situations, we have concluded that a shutdown will have most chances to be considered legal and compliant, if it meets most of the following requirements:

In practice, a company may decide to shut down due to certain problems in its production or operations, such as a decline in orders or seasonal fluctuations. Where there are unforeseeable circumstances or force majeure such as war, natural disasters, or unforeseeable governmental orders, a company could be forced to suspend its production or it may fail to resume on short notice.

Regardless of any subjective or objective reasons, the decision to shut down will almost always affect the interests of the employees. Thus, companies are required, in common practice, to provide sufficient evidence to establish the cause or broader rationality of its decision. Such evidence may refer to a government ordinance, resolutions made by the company’s relevant administrative authorities, documentary proof that raw materials cannot be supplied or that clients have cancelled orders.

Previously a court held in its verdict that “As shutdown shall be the decision made by the company to suspend its business due to certain objective reasons mostly external to the company and only for certain period of time. A shut down shall indeed be temporary by nature”. Therefore, if a partial or full Shutdown is caused by changes of a company’s business strategy or organizational structure, the rules applicable to the shutdown situation shall not apply. Instead, the company may choose to negotiate with its employees about adjusting their positions or maybe it may agree to some terminations, based on a “major change in objective circumstances” which makes it impossible to further perform the employment contracts as they are and to provide proper work to the employees.

As a matter of general principle, the objectives of a shutdown can be applied to either all the employees of the company or all the staff of the same production line or to all personnel which is in the same objective situation. In case n° 5 of the Notice on Joint Release of the First Batch of Typical Cases of Labor Disputes (“Notice”) issued by the Ministry of Human Resources and Social Security and Supreme People’s Court in July 2020, a Company was allowed to maintain a complete shutdown although the conditions for resumption differed between different departments. The company arranged for all staff, without discrimination, of a certain department to remain under shut down, which was endorsed by the arbitration committee.

On February 6, 2020, Shanghai Municipal Bureau of Human Resources and Social Security issued Notice on the Work of Online Vocational Training Subsidy for Employees of Enterprises Affected by the Epidemic (Hu Ren She [2020] No. 49), which mentioned that a Shutdown period includes those who apply to an “full” and “partial” suspension of production.

Where a company requires a limited number of employees, such as for instance security or finance, to continue their work which could be crucial in keeping the business operational, it is suggested that the company should explain to all its employees the necessity of such an arrangement during a shutdown to avoid any disputes.

When a shutdown is announced by a company, it very quickly needs to deal with important questions such as the duration of the shutdown, labor compensation, insurance, and welfare benefits of the employees during the shutdown, as well as it will need to prepare the arrangements for work resumption.

According to Article 4 of Labor Contract Law, the decision on a shut down and the arrangement for such a period, should be determined in a proper fashion and always in discussion with the employees. That may include that the shutdown shall be discussed with the employees representative committee or with all the staff, all of whom who shall be authorized to make proposals or express their opinions. After that, the employer shall carry out fair and balanced negotiations with the labor union or employee representatives before making a decision. Meanwhile, companies are advised to timely report their decisions and plans on shut down to the local authority competent for employment management. With guidance of this authority, companies shall formulate appropriate plans to ensure a harmonious and stable employment relationship during the shutdown.

Failing to act accordingly may cause the company to be deemed inconsiderate of its employees’ opinions or as having not abided by the principles as required by the law, which perhaps will result in the invalidation of the decision to or the modalities of the shutdown.

According to Article 12 of Tentative Provisions, during the period of the shutdown, an employer should continue to pay wages to its employees according to certain standards, provided that the shutdown is “not caused by employees”.

During the shutdown period, if the employment relationship is maintained, the employee and the company shall respectively make contributions for social insurance and housing fund as usual. According to Notice on Adjusting the Minimum Wage Standard in Shanghai (Hu Ren She Gui [2021] No. 18) issued by Shanghai Municipal Human Resources and Social Security Bureau in 2021, if a company pays the minimum wage to the employee, it shall also bear the social insurance premiums and housing fund that shall be paid by the employee according to relevant laws.

If you have any questions about managing shutdown or labor disputes in this regard, please feel free to contact us at DaWo Law Firm.