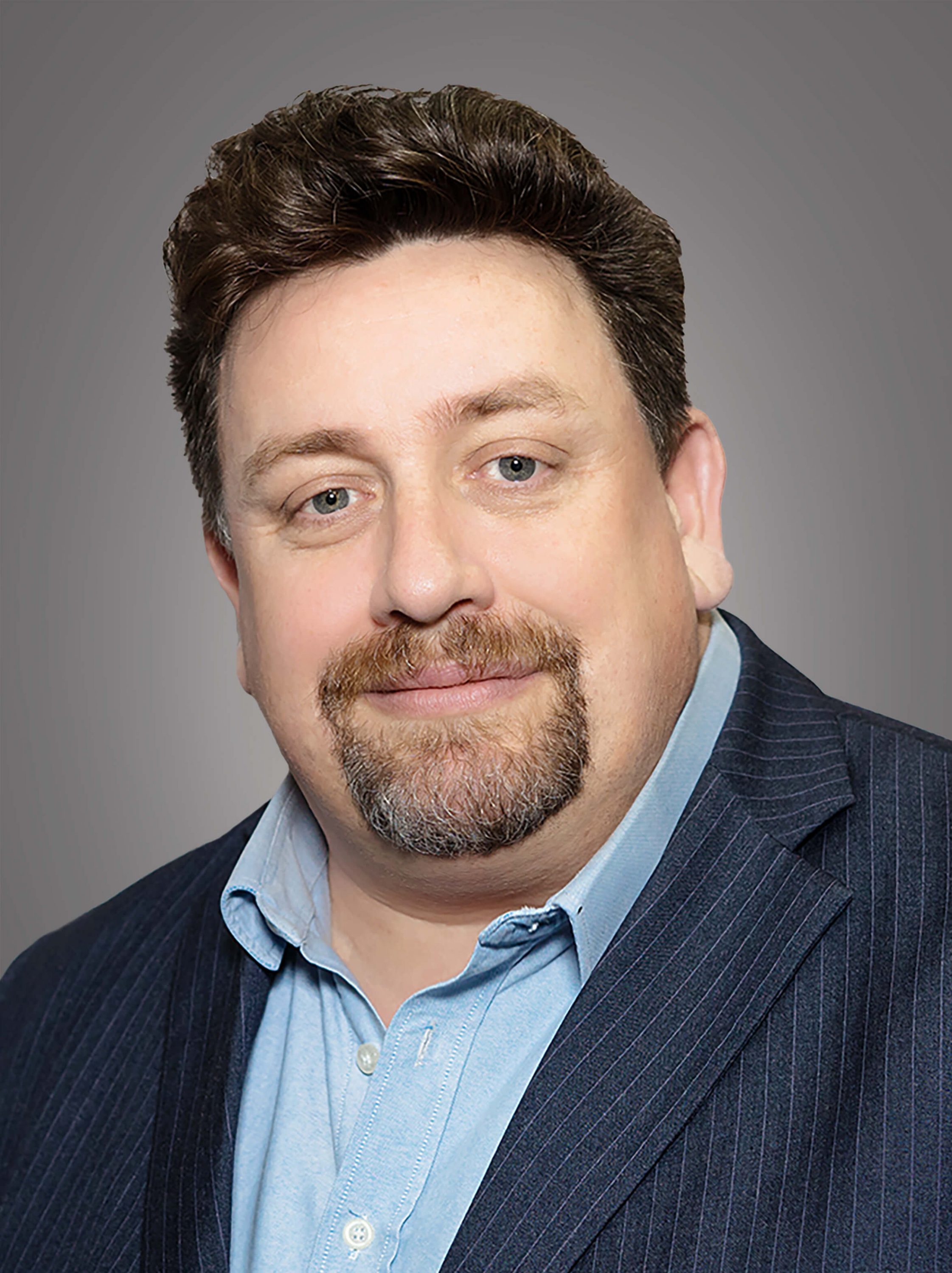 Philippe Snel has been practicing as foreign lawyer in China for the past 20 years. Being an entrepreneur at heart, he independently started his practice in Shanghai as early as 2001 and has been working and living permanently in China since 2004. Not only has he been a privileged witness to the staggering development of the country during the past two decades, he has also played an active role in this process as he has assisted and advised hundreds of foreign investors, companies, entrepreneurs and managers alike, to establish and develop their businesses in China. His outstanding contributions, in particular to the development of the city of Shanghai, have been recognized by the Shanghai Municipal Government who bestowed him with the Silver Magnolia Award, one of the highest honors attributed to foreign nationals in Shanghai. Philippe earned his law degree at Leuven University in 1995 and joined the Brussels Bar as from 1997.

His main practice mainly involves commercial and corporate law as well as IP law. Philippe is proficient in Dutch, French and English and conversational in Mandarin and German. As one of the most prominent foreign lawyers in China, Philippe assists companies to handle the intricacies of laws and regulations in China. He is a great resource for managers of large multinational companies: over the years, he has contributed his knowledge to projects ranging from multimillion-dollar investments in industrial or real estate projects. His opinions on all matters related to China’s business policy and future development are regularly queried by business executives and journalists alike and he is regularly invited to speak on the same topic in China and around the world. Philippe is also an advisor to several authorities and institutions in China.

Philippe teaches at the Shanghai Normal University (Finance & Business School) as a guest lecturer. In addition to his active activities, Philippe is also an acclaimed leader in the foreign community in Shanghai and is actively involved in various and institutions. He was elected Chairman of the Benelux Chamber of Commerce from 2010 to 2014 and since 2016 serves as Chairman of the Board of the Shanghai French School (Lycée Français de Shanghai) a volunteer position overseeing the entire management and operations of the largest international schools in Shanghai (2 campuses – 1.600 students – +300 employees). In 2020, by decree of the President of the French Republic, Philippe was bestowed with the title of Chevalier dans l’Ordre National du Mérite for his service to the French and international community.