Jingyun Wang is a legal consultant. She holds a bachelor’s degree in French Language from the Xi’an International Studies University (China). Before joining DaWo Law Firm, Jingyun worked at a French law firm’s representative office in Shanghai.
Discover all our legal practices 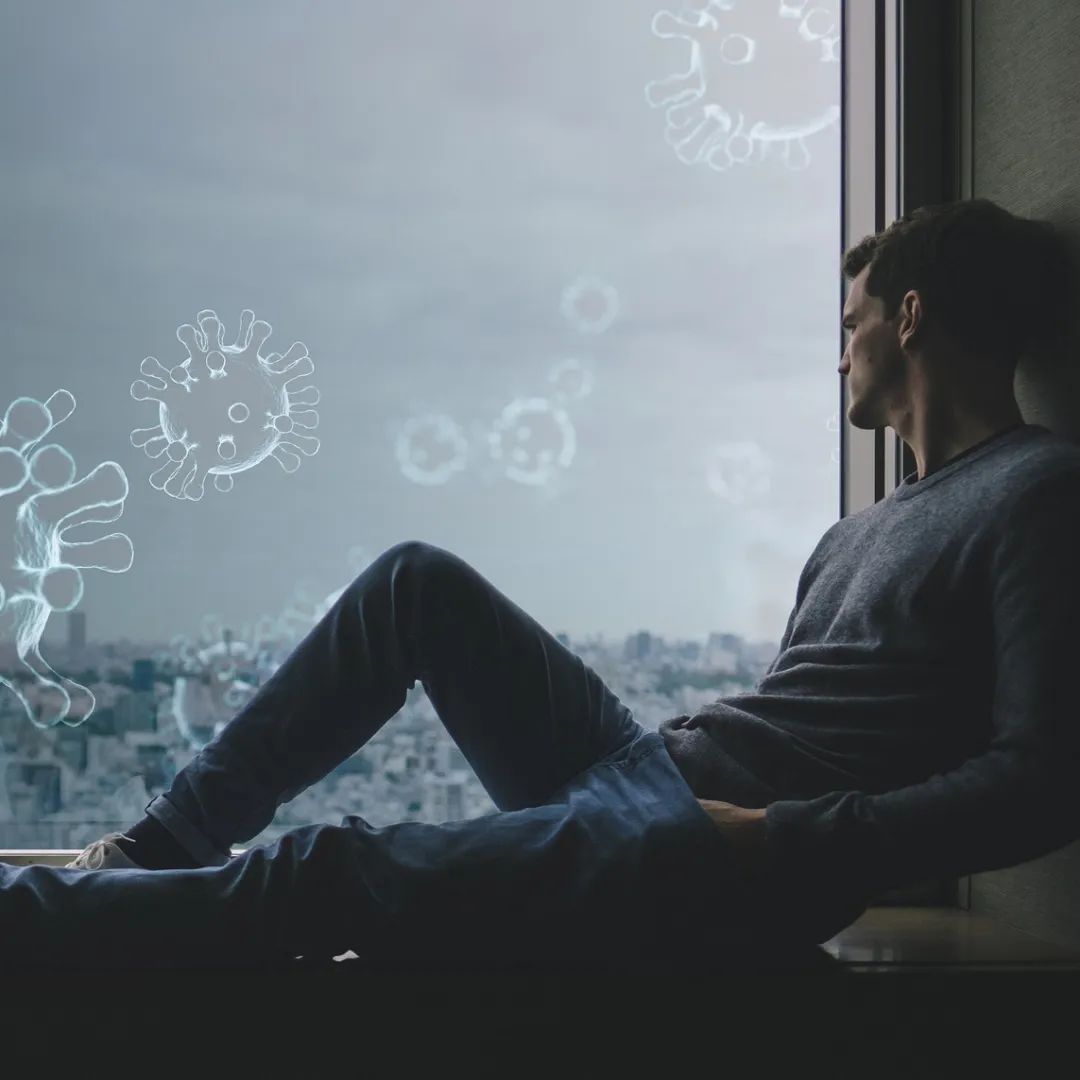 In March 2022, the surge of new COVID-19 infections largely driven by the highly contagious omicron variant, triggered a new phase of outbreak in Shanghai. The city was split roughly in two along the Huangpu River. Pudong went into lockdown on March 28th with Puxi following later on April 1st. Shanghai then implemented a three-zone epidemic control system for more than one month that categorizes communities based on the level of COVID-19 infections.

The Outbreak is causing a significant negative impact on the overall economy of Shanghai. In order to accelerate the resumption of work as well as industrial production, and restore the confidence to recover the market, the State-owned Assets Supervision and Administration Commission (“SASAC”) of Shanghai Municipal released the “Detailed Rules for the Implementation of Rents Reduction and Waiver for Small and Micro Enterprises and Individual Businesses in Shanghai” (hereafter referred to as “Policy”). We would like to introduce the relevant polices for rents reduction and waiver.

There is no specific definition to Business Premises. The premises leased for purpose of production and business operation can be considered as Business Premises, consequently residence buildings are not included.

The Housings with Use Rights refers to as the publicly owned non-residential housings with lawful tenancy relationship, meeting rents payment standard required by Shanghai municipal government, and managed by Shanghai SOEs.

The Small and Micro Enterprises (“SMEs”) and Individual Business (herein after referred as “Ultimate Tenant”) that ultimately lease the Business Premises owned by the Implementing Body can benefit from the reduction/waiver of rents.

In the case of sub-leasing, the sub-leaser cannot benefit from the Policy. The Ultimate Tenant might not be waived the difference between the rents of sub-leasing and initial rents.

However, if the sub-leaser is also a SOE, it should take the joint responsibility with the Implementing Body for waiver of rents. In this case, the Ultimate Tenant might benefit from a waiver of rents in full amount.

Even if the sub-leaser is not a SOE, it should coordinate with the Ultimate Tenant to benefit from the Policy by providing necessary information and documents.

Closing down your FIE?
Need collateral? This may be what you were waiting for!
Better keep your corporate information updated!