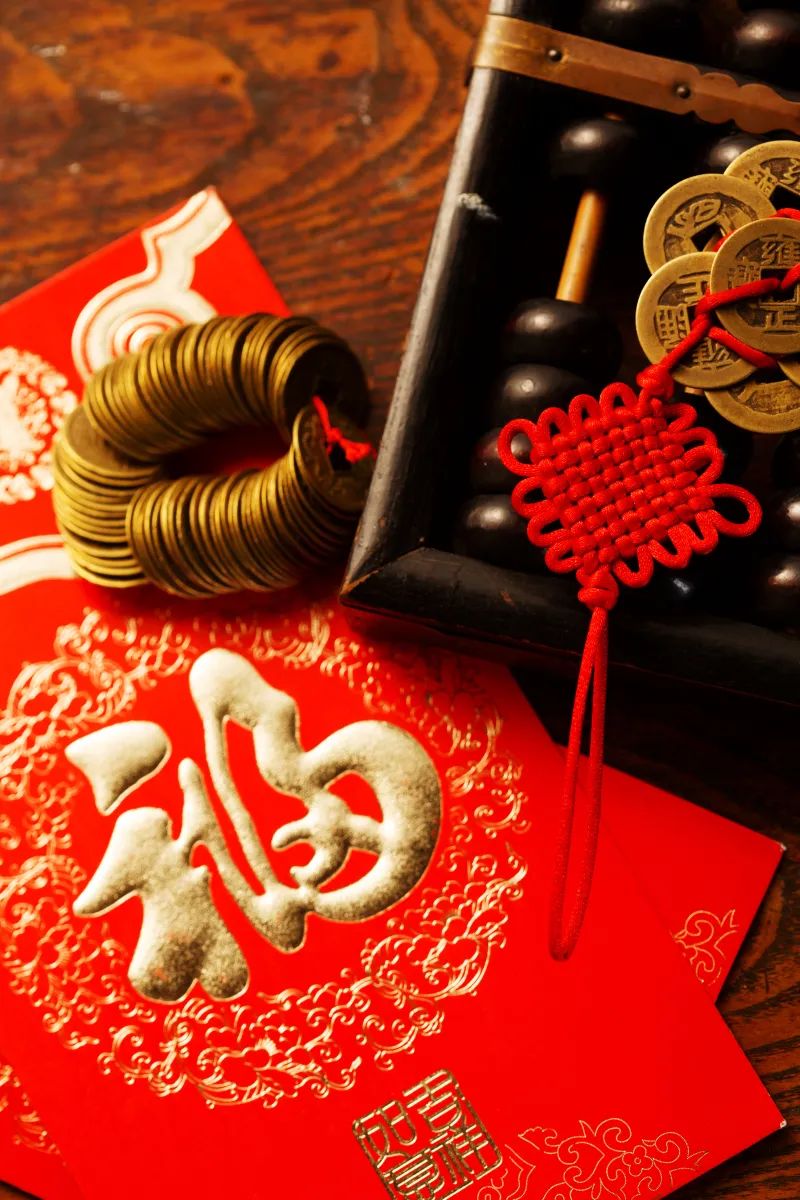 When is paying a bonus an obligation for the employer?
Recently, the Shanghai Pudong New Area People’s Court handled a case in which Mr. Li’s employer failed to pay him his agreed-upon annual bonus. Mr. Li felt he had worked hard all year and definitively deserved a bonus.

His employer however contested having to justify his decision not to pay the bonus this year. Ultimately, the Court supported the employee’s claim for the payment of the annual bonus, basing its decision on the company’s employee handbook regarding annual bonuses.
So, what does the law actually say about the annual bonuses?

According to Article 4 of “Regulations on the Composition of Gross Wages” from the National Bureau of Statistics, gross wages do include bonuses. Furthermore, according to Article 2 of “Interpretation of Several Specific Scopes of the” from the National Bureau of Statistics, ‘annual bonuses’ are included in bonuses (labor dividends). In this way, the annual bonus is a component of certain wages and is labor remuneration.

As indicated above, any annual bonus is generally part of an agreed-upon employment contract or is stipulated in the rules and regulations guidelines of the employer.
However, the absence of a written agreement does not preclude the payment of the annual bonus.

Time limits?
According to the Labor Dispute Mediation and Arbitration Law, the general time limit placed on applications for arbitration of a labor dispute is one year. However, if a dispute arises during an ongoing labor relationship, an employee’s application for arbitration is not subjected to the one-year limitation.

The annual bonus is labor remuneration, so the time limit for claiming the payment of an annual bonus is within one year from the date of termination of labor relationship.