Frank Habets is a Dutch legal counsel who mainly focuses on issues in the field of corporate law and contracts. Frank completed both his bachelor and master degrees in notarial law at the University of Groningen, the Netherlands.
Discover all our legal practices Our managing director Philippe Snel was honored to be invited to address the meeting of the Dutch Innovators and Manufacturers network in Shanghai earlier this week, and he was particularly honored to share the floor with H.E. Mr. Wim Geerts, the Ambassador of the Kingdom of the Netherlands to China.

Addressing representatives of some renowned Dutch companies, active at the top of the global Hi-Tech (semi-con) and Manufacturing Industry, Mr. Geerts delivered a spot on – industry tailored – outline of the new government coalition and policies of the Netherlands, focusing on China and this year’s celebration of 50 Years Dutch-Sino Diplomatic Relationship.

Ambassador Geerts provided valuable insights and long-term perspectives on current Dutch policies and elaborated on the 2019 policy memorandum on China, distinguishing areas of collaboration and competition, reasonably noting the continued importance of working together where possible and protecting the parties’ commercial interests where necessary. 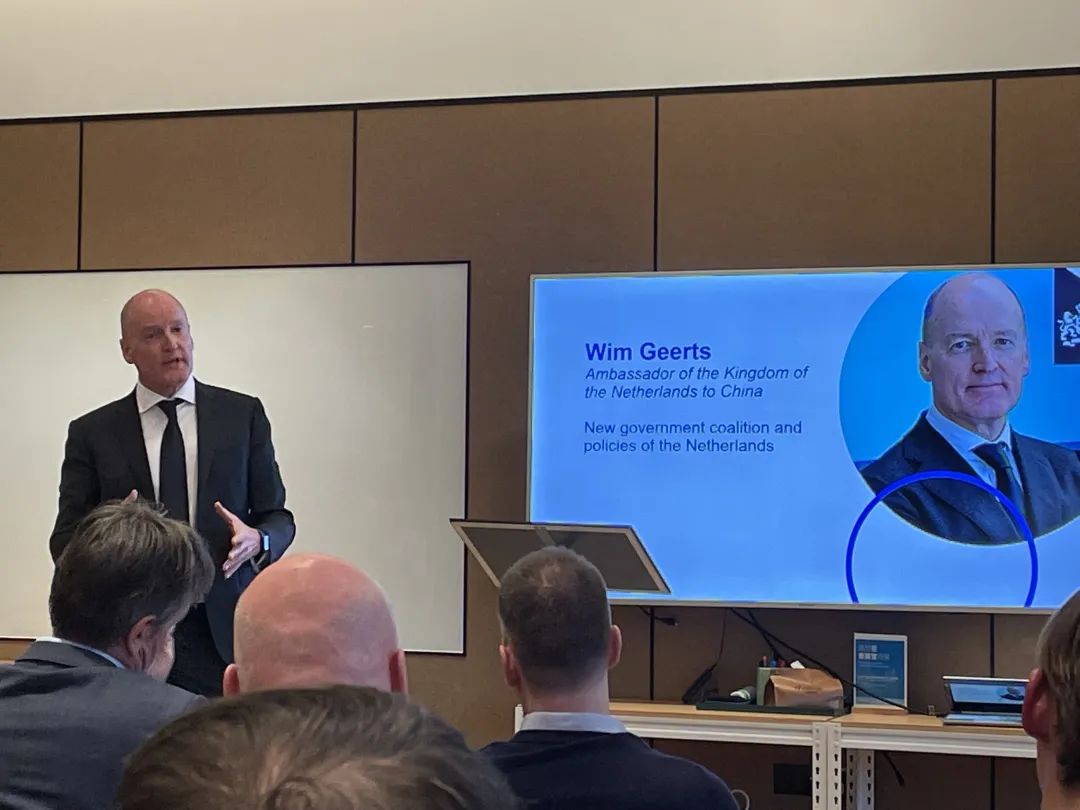 Philippe’s presentation offered a similar view about the need for enhanced collaboration, and echoed that necessary attention be paid to legitimate protection of interests, especially from a legal point of view. Building on his experience of practicing business law in China for over 20 years, Philippe emphasized the fact that the legal framework in China has evolved to a point where it is indeed possible to effectively protect vital interests of a business under PRC law. 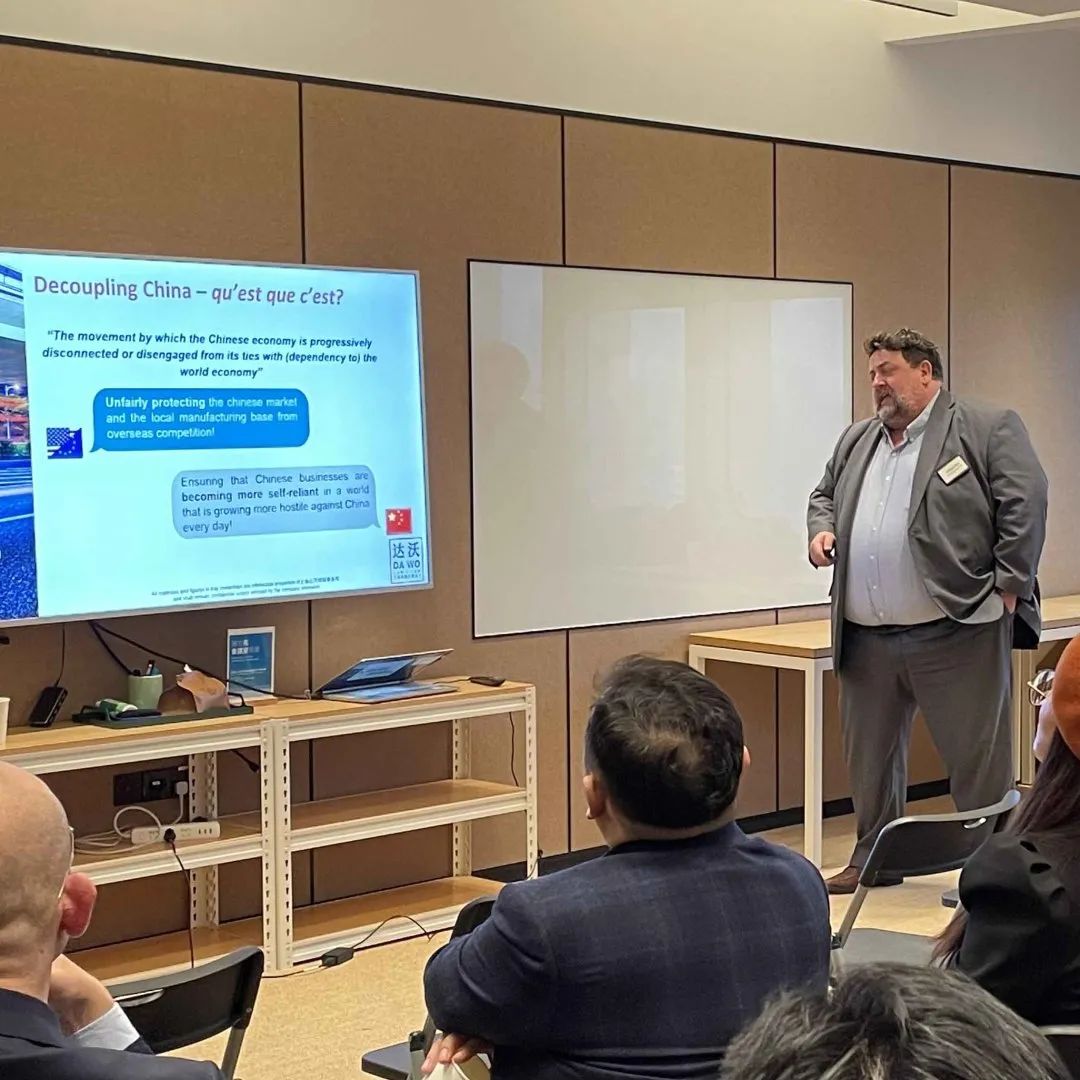 Listing key elements of the rapidly changing legal landscape in China, Philippe advised that growing compliance requirements in various areas (Tax, Environment, Employment, etc.), which affect businesses in China, should be viewed as part of the expected evolution of an economy that is gradually coming to full maturity. He further argued that these requirements should probably not be viewed as evidence of an intention to “decouple” the Chinese economy from the rest of the world. Simply put, China is gradually developing its own standards in terms of compliance, which is perfectly normal for an economy of this scale.

However Philippe concluded that while large MNC’s have little problem in dealing with such compliance pressure and associated costs, the situation does affect SME’s to a greater degree, causing some companies to reconsider their plans for China. That fact, taken together with the continued access restrictions due to the strict COVID-19 prevention measures, could cause another sort of “decoupling”, in the sense that this might cause European business leaders’ historic interest in the Chinese market to gradually wane.

A Word from DaWo

We would like to thank the Dutch Consulate General in Shanghai, in particular Mrs. Marjo Crompvoets (Consul-General of the Netherlands in Shanghai) and Mr. David Bekkers (senior Innovation, Technology & Science Officer) for inviting our law firm to speak at this event and for their great organization.

DaWo looks forward to further participate in the celebrations of the 50th anniversary of the Dutch-Sino Diplomatic relationships all along this year!

Send us a message if you would like to receive a copy of Philippe’s presentation titled “Compliance & Decoupling – the not-so-odd couple”.