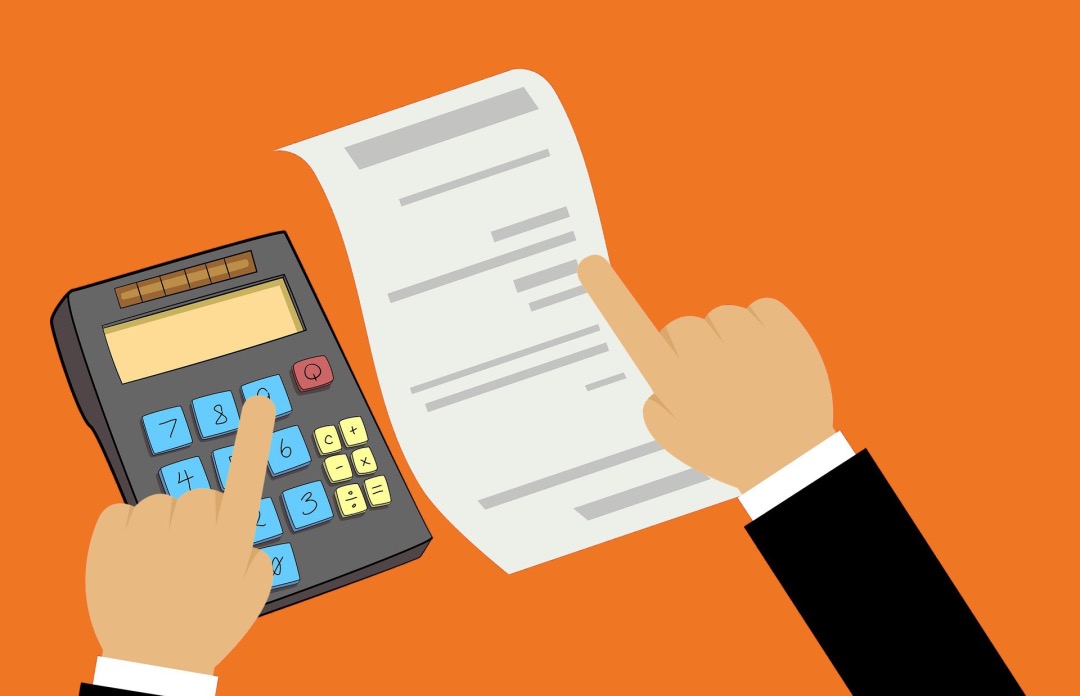 On July 5th 2022, the Shanghai Bureau of Human Resources and Social Security announced that the weighted average salary of employees in urban entities for the year 2021 (hereinafter “Average Salary”) is RMB 11,396 per month. Since this is important data for HR management matters, the new data announced each year will at least affect the calculation of contribution bases and amounts as follows:

# 1 Contribution Base of Social Insurance

In accordance to Article 5 of Circular on Relevant Matters concerning the Standardization of the Social Insurance Contribution Base (No 60, [2006] Document of LaoSheXian Center) and relevant regulations in Shanghai regarding the social insurance’s collection and contributions, the maximum contribution base will be RMB 34,188 (i.e. 11,396 *300%). Due to the impact of the new crown pneumonia epidemic, the minimum contribution base is RMB 6520 which is determined by 60% of the arithmetic average of the average salary in 2020 and 2021 (i.e. （10,338+11,396）*60%/2).

# 2 Contribution Base of Housing Fund

According to Article 5 of Circular of the Labor Administration of Shanghai Municipality on Strengthening the Administration of Enterprise Employees’ Sick Leave and Ensuring Their Living during Sick Leave, the sick leave salary can be calculated and paid as per the average salary of the previous year of Shanghai if the former is higher than the latter.

# 4 Standard of the Cap Amount of Severances

As stipulated in Article 47 of China Labor Contract Law, if the monthly salary of an employee is three times greater than the Average Salary in the previous year as announced by the municipality directly under the Central Government or the people’s governments at the level of city divided into districts where the employer is located, the standard for the severance paid to him/her shall be three times the Average Salary and the seniority for severance shall not be more than 12 years.

After the announcement of Average Salary, the standard of the cap amount of severance or compensation due to termination or expiration of an employment contract will be RMB 34,188 (i.e. RMB 11,396 *3).

According to Circular on Issues concerning the Connection of Relevant Preferential Policies after the Revision of the Law on Individual Income Tax, the portion of a lump sum compensatory incomes derived by individuals from the termination of employment relations with the employers (including the economic compensation paid by the employers, living subsidies, and other subsidies) that is within three times the amount of the average wages for local employees for the previous year shall be exempted from the individual income tax.

Besides the five aspects mentioned above, the Average Salary may also affect the calculation and payment of maternity benefits, work-related injury treatments and other matters. Compared with the data itself, the differences in the basis for calculating the average wage and the circumstances of its application across the country are worth paying more attention to.

If you have any inqueries please feel free to contact us at DaWo Law Firm and our experienced lawyers are more than willing to help.